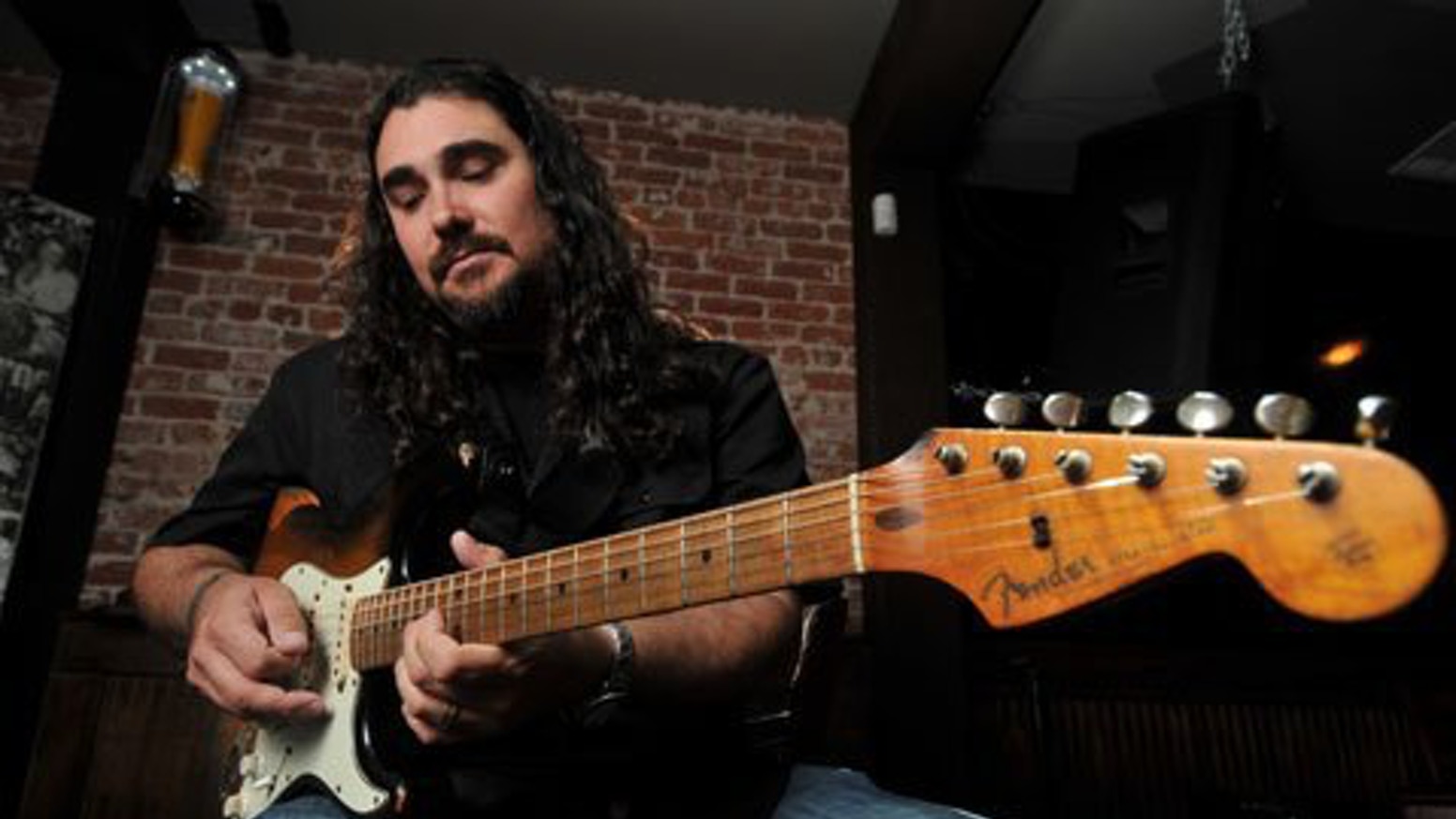 Guitarist, singer, and songwriter Alastair Greene has been a mainstay of the Southern California music scene for close to three decades. He has released eight solo albums (including two live recordings and a compilation record), the most recent of which is “LIVE FROM THE 805.” The album was nominated for Rock Blues Album of the Year by Blues Blast Magazine in addition to being included on many “Best of 2018” year-end lists by multiple publications.