Events on the Urban Wine Trail

Each of our wineries knows exactly how to throw an epic event! Whether you're looking for something relaxing, energizing, cerebral, or celebratory, a winery on the Trail is probably hosting the perfect event for you and your friends. 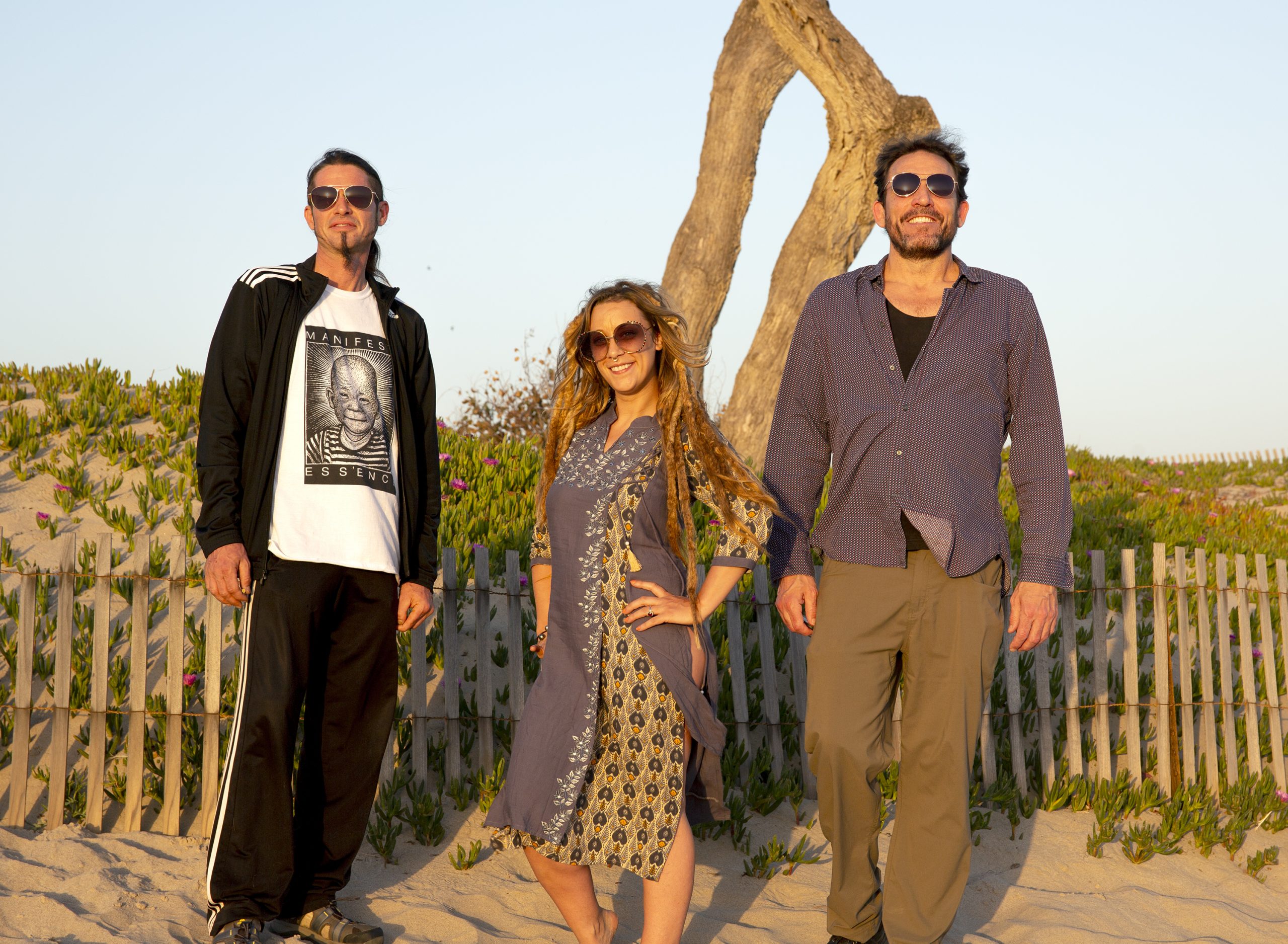 Kick off your weekend with Wine & Live Music on First Fridays at Carr Winery in downtown Santa Barbara from 6-8pm.

(All event dates and information are provided by the wineries themselves, so if you have questions about an event, please contact the winery directly.)