The Voice’s Will Breman Live at Carr Winery 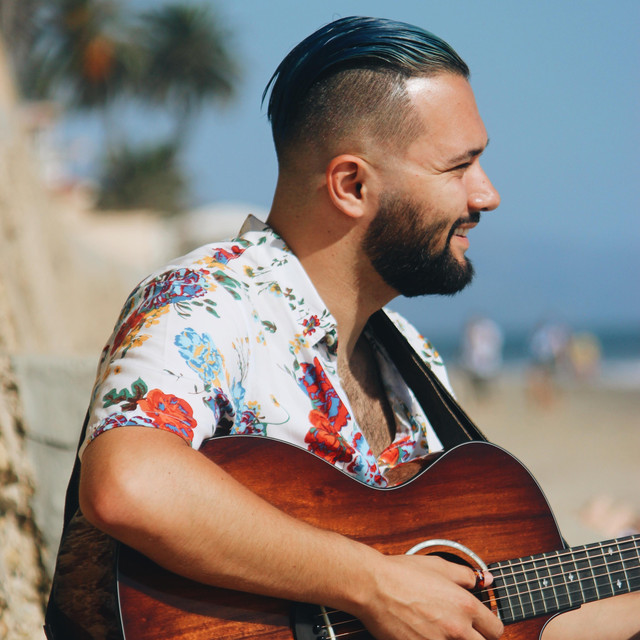 Join us this Friday at Carr Winery for live music from NBC’s The Voice finalist, Will Breman, alongside the World’s Safest Band!

A longtime Santa Barbara native, Will Breman has developed a sound all his own over the course of his musical career. He primarily operates as a one-man-band soul musician and looper, creating various beats with his guitar and looping them together to sound like multiple musicians. This year, he earned a spot on John Legend’s team on season 17 of The Voice. Since the show’s finale, Breman continues to play at various venues along the West Coast. We look forward to welcoming him back to the Carr Winery Barrel Room this January!