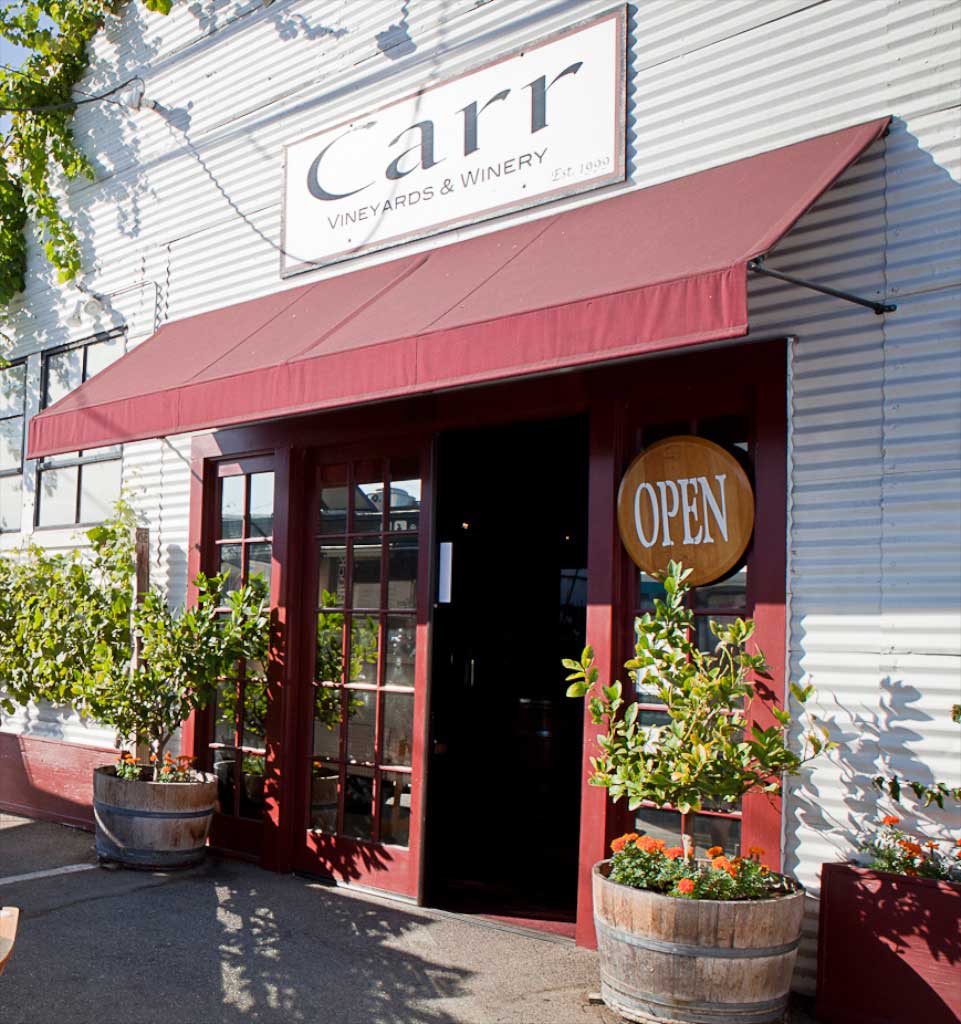 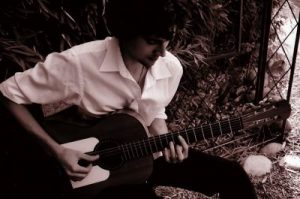 It’s Fri-yay! Join us for live music tonight in the Barrel Room with guitarist and vocalist Kyle Swan. Blending elements of funk, blues, flamenco guitar, and jazz, Swan’s sound is derived from influences like Bob Dylan, Paco de Lucia, Ray Charles, James Brown, and Jeff Buckley, to name a few. His infectious energy and soulful delivery will be the perfect soundtrack to your Friday night at Carr Winery! Free admission, 21 and over.

The Voice’s Will Breman Live at Carr Winery 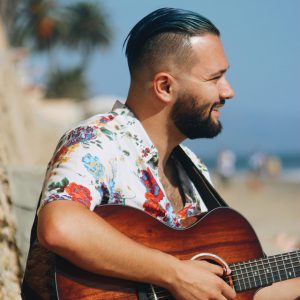 Join us this Friday at Carr Winery for live music from NBC's The Voice finalist, Will Breman, alongside the World's Safest Band! A longtime Santa Barbara native, Will Breman has developed a sound all his own over the course of his musical career. He primarily operates as a one-man-band soul musician and looper, creating various beats with his guitar and looping them together to sound like multiple musicians. This year, he earned a spot on John Legend's team on season…